High temperature conditions often occur during the operation of diesel generators. Long-term high temperatures are very bad for machinery. Generally, cold water is used to cool down. Is there any other way to tell you that you can also use coolant, then What are the effects of the coolant. 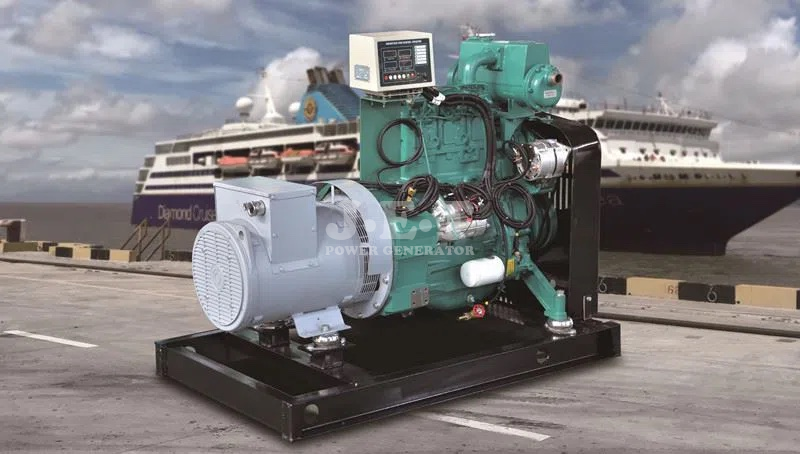 1. Anti-freezing, to ensure that the vehicle cooling system is not damaged by freezing when the temperature is too low. Generally speaking, the anti-freezing temperature of commonly used antifreeze liquid is that the freezing point is between minus 20 degrees and 45 degrees. Actually needs reasonable selection to meet the requirements of use.

5.Anti-fouling: Because the coolant uses deionized water, it can prevent the formation of fouling and precipitation, thereby protecting the engine.

6.Problems that occur when the antifreeze is changed from time to time: the antifreeze is not changed for a long time, and the anticorrosion, rust and scale prevention functions will be reduced, which will cause the cooling system to fail and even rust. Replace every 1.5 to 2 years.